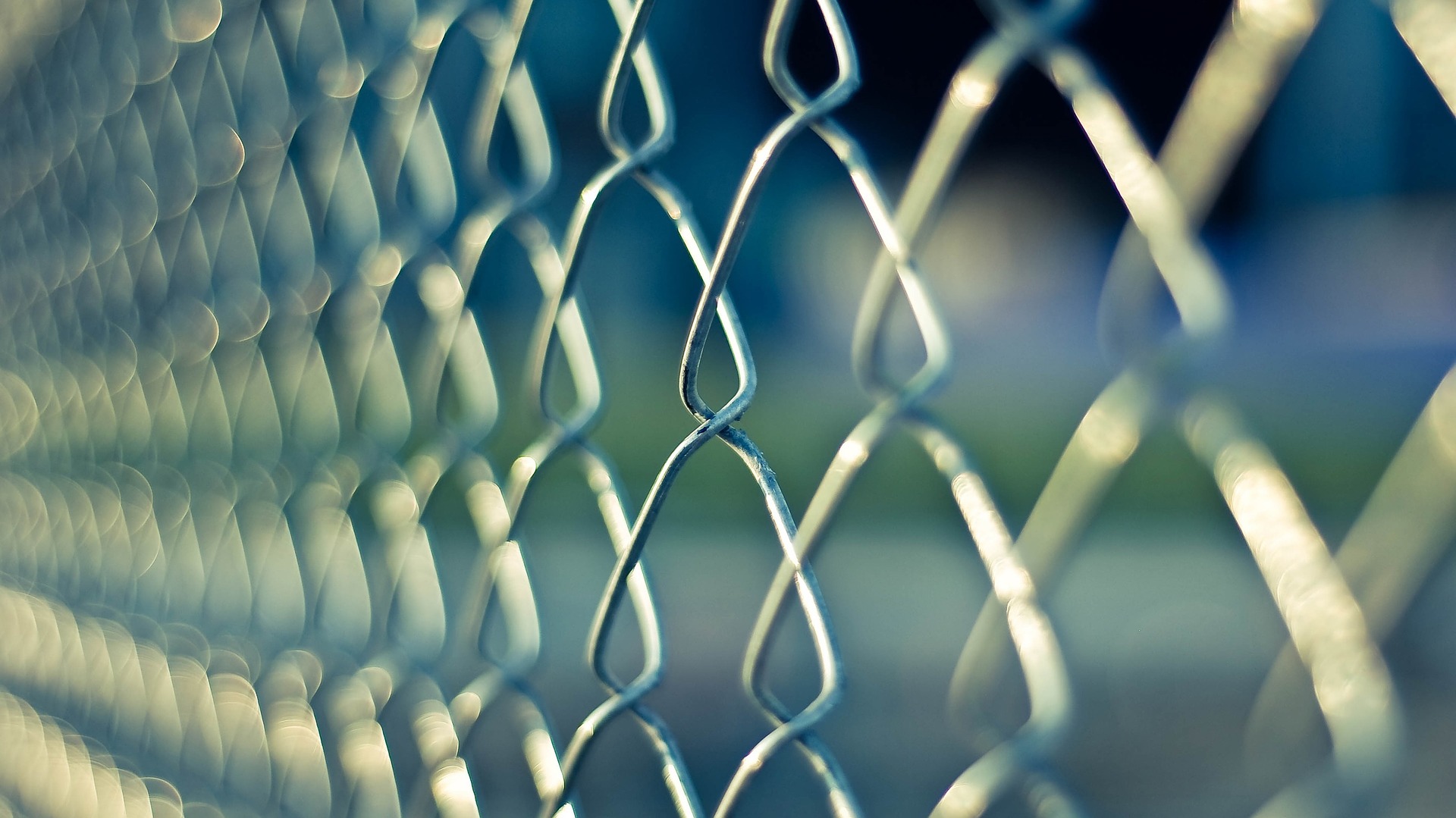 The immigration policy of the United States is under considerable revision, and at times, proposed changes to immigration regulations can have a direct impact on behavioral health.

One such feature of current United States immigration policy includes a regulation known as the “public charge” rule.  This is a test that is used to determine whether or not an immigrant is likely to become primarily dependent on the government for subsistence.  Right now, a public charge assessment is made when a person applies to enter the US, applies to become a Lawful Permanent Resident, or when the holder of a green card leaves the US and re-enters after more than 180 consecutive days.  The test currently centers on whether or not a person uses two particular government sponsored benefits:  1) cash assistance or 2) institutionalization for long term care at the government’s expense.

In October 2018, the federal government proposed a change to the public charge rule that would expand determinations to be made not based on the above criteria, but on whether or not an immigrant receives one or more public benefits, such as Medicaid.

Vibrant Emotional Health strongly opposes this proposed regulatory change; if implemented, this new regulation is likely to contribute to serious negative outcomes for both immigrants and for the behavioral health service community.

As research has demonstrated, unrecognized or untreated behavioral health conditions decrease the ability of a person to work or receive an education, and increase their risk of housing instability and food insecurity.  Immigrants who fear being denied legal status under the new rule are likely to avoid using the benefits for which they qualify, including Medicaid, food stamps, and housing support.  Lack of health care coverage is typically associated with poorer behavioral health and physical health outcomes, as people without Medicaid coverage are more likely to delay needed treatment and struggle with more acute need.  But it isn’t only individual immigrants who will suffer under this proposed rule change.

Safety net providers, such as those in the behavioral health service system, will also increasingly provide uncompensated care for people who have exacerbated symptoms due to delaying treatment.  The inability to receive recompense for services, due to lack of ability to bill Medicaid, provided to uninsured immigrant individuals could have dire consequences for the service system as a whole, as organizations may be forced to reduce hours, freeze hiring, or lay off staff in order to continue to operate.  Not only will reduced services negatively impact vulnerable (is this just immigrants or all people? Wondering if we should identify both immigrants and citizens?) individuals in need of care, but the strain of “doing more with less” will increase the likelihood of staff burnout, further reducing the behavioral health system’s capacity to serve those who could most benefit from its services.

As of this writing, the new rule has not yet gone into effect, and there is an open comment period during which people can voice their concerns about the chilling effect this new regulation would have on immigrants and the behavioral health service community. Vibrant urges all concerned citizens to make their opposition to this proposed rule known by December 10, 2018.  Comments about this rule can be made using this link:  https://protectingimmigrantfamilies.org/#take-action.