The Veteran You Don’t Know 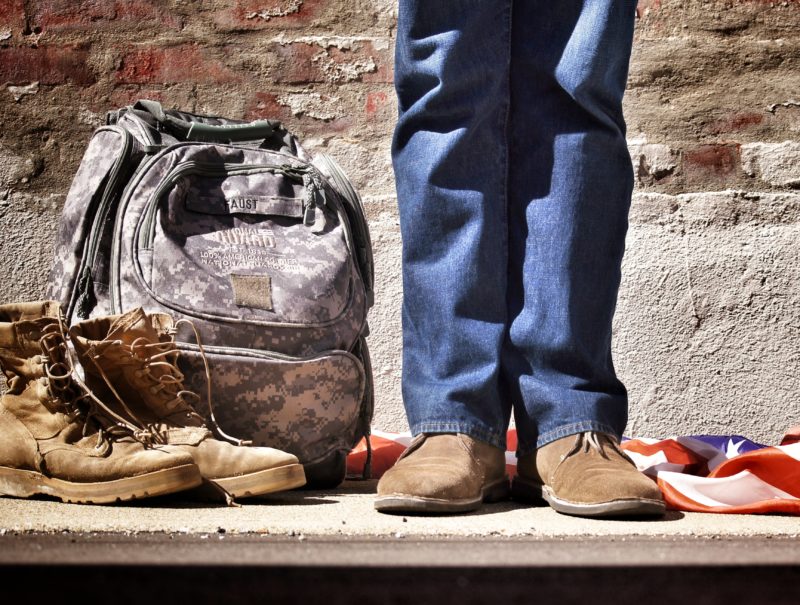 This November 11th we’ll celebrate Veterans Day. Originally called Armistice Day, to commemorate the end of World War I, Congress changed the name to Veterans Day in 1954, in order to honor veterans of all wars.

Let’s start with women. This excerpt from the Center for New American Security describes it best. “Servicewomen are acutely aware of their visibility as a minority while in uniform and their invisibility as veterans. To be a woman in the military is to live with coexisting identities that are dissonant with conventional gender roles. It is to live with the greatest empowerment and also to feel isolated, invisible, and misunderstood both by the institution in which one serves and by the society whose Constitution one is sworn to protect. It is why, when many women leave the military, they choose not to self-identify as veterans.”

Women make up approximately 16% of our total military force, and 1.7% have served in combat. How do we acknowledge their service, if they don’t identify as veterans?

Once out of the military, many veterans experience social disconnectedness. In these instances where they neither identify as veterans and are unable to feel connected to their civilian neighbors, classmates and colleagues, there is increased risk of depression and worsening isolation. Researchers have found social disconnectedness and loneliness are tied to the highest levels of depression and suicidal ideation. Loneliness was also associated with the lowest levels of people’s efforts to manage their health and to seek help.

For those of us working in the mental health or social service fields, it would seem to be fairly straight forward to ask your clients, “Are you a veteran?” in order to engage them in a conversation. Yet many people who have served in the military see many more shades of gray in the answer they might give. I’ve heard student veterans say they tend not to identify because fellow students who have not served will ask inappropriate questions like, “Did you kill anyone?” or that they just don’t want to be stereotyped for having served in the military. Veterans seeking employment also fear being stereotyped and/or being viewed as “damaged goods”. Others may not feel good about their service experience and just choose to avoid discussing it with people who cannot truly appreciate military culture or the experience of deployment.

Who is the veteran you don’t know? The client sitting across from you at work, or perhaps your colleagues or friends who have not shared their military experience and may not respond affirmatively to the question, “Are you a veteran?”

With those three questions, you’re on the way to deepening a relationship that can impact how effectively you work with that person, and may provide you with a new appreciation of your colleagues and friends. And, it can be a tremendous first step in minimizing a veteran’s feelings of disconnection and loneliness, just by taking an interest in them as a human-being with a different experience.

If you are working with veterans and you identify that your client is in need of a referral, here are several resources you may find useful: