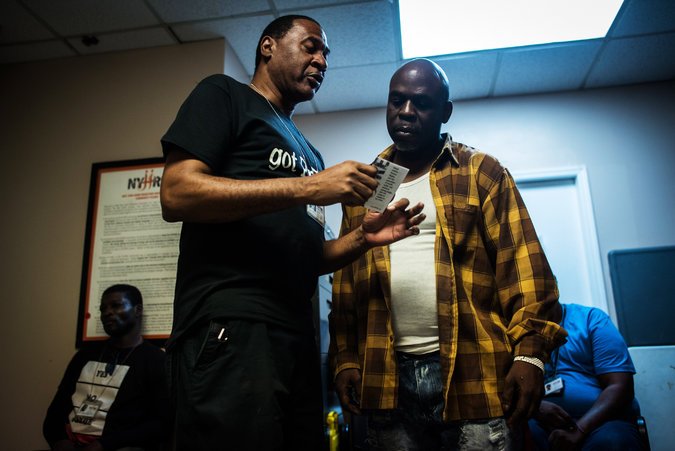 “The dramatic rise in opioid-related deaths has devastated communities around the United States in recent years, and has stirred concern among law enforcement and public health officials alike in New York City.”

Terrell Jones, a longtime resident of the Bronx and educator with the New York Harm Reduction Educators, always keeps a dose of naloxone, a medication that can be used to reverse opioid overdoses, whenever he leaves his apartment. Mr. Jones knows first hand how brutal the opioid addiction can be because of his personal experience with the drugs.

“Heroin has become much cheaper in recent years as the supply in the United States has grown, according to the Office of the Special Narcotics Prosecutor for the City of New York, and individuals with histories of drug abuse are particularly vulnerable to relapse amid a surge of cheap drugs. It has also become significantly more potent.”