Here’s What I Learned From My Suicide Attempt 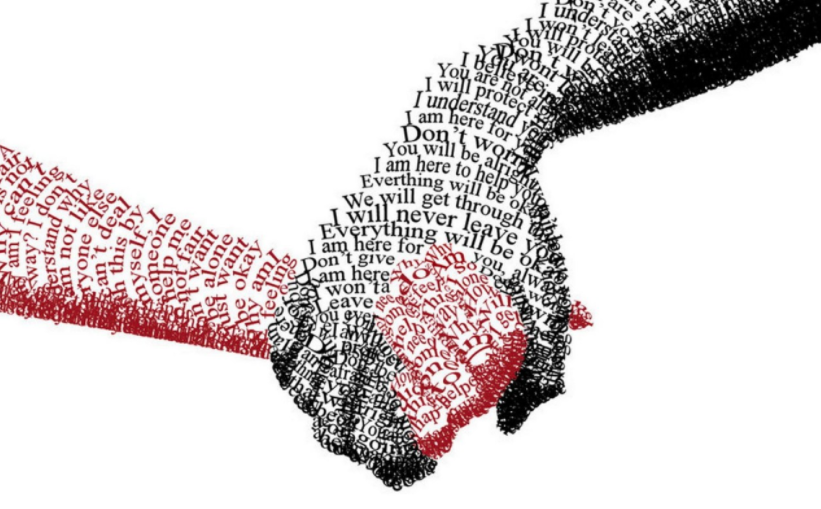 When 9/11 happened, I joined the Marines. The Marines gave me a sense of being and purpose.

When you’re in the Marines, you are trained from the first day that death is creeping in. It’s always creeping in. It has to be on top of your mind. That I might die in Iraq was more of a reality than the reality of making it back home. I was quite comfortable with dying in war.

But I did survive war. I survived it twice. After IEDs and close encounters that created endless anxiety and hyper-vigilance, I made it home and was completely unprepared. I felt guilty that I was alive, with nothing to my name but an old Volkswagen Passat and a couch to sleep on back at my parents’ house. At the time, I wished I had died in Iraq. It would have been a noble way to go out, to be remembered and honored. Deep down, I was envious of my friends and others that didn’t make it home. They didn’t have to plan for the future, while I was staring at the ceiling on my mom’s couch wondering what the hell was I going to do.

I went to college, but the secret guilt of still being alive stayed with me throughout college. Nothing in college felt remotely close to the military, to the purpose of the war. I started to drink heavily my freshman year and struggled with alcohol for years after that. Pot became a nice addition with alcohol. When I was drinking and smoking, I didn’t have to deal with the world. I didn’t have to think about life. Couple those two with some pills and I had quite the cocktail for numbing my existence.

One day in December, I decided that life was too hard to bear. In the moment of my suicide attempt, I thought of the times that were tough and the times that brought me joy. I realized during that dark hour that this was not how I wanted things to end. This was not how I wanted to be remembered. Making it home from war was a blessing in disguise that I didn’t see until the moment I nearly ended my life, eight years ago.

This was my dark secret until now. I want to share this with you because life is complicated, hard, and often a constant struggle. But that doesn’t mean you have to do it alone. There are too many people that care in the world. I learned that the hard way. I cannot thank those people who helped me enough. They helped because they cared and wanted me to live.

All of the negative feelings almost robbed me of a life worth living. Now I want to take the time I have and use it wisely, to make up for lost time and focus on bettering myself and others’ lives. I care more now than ever, and it’s because I know what it was like to not give anything at all.