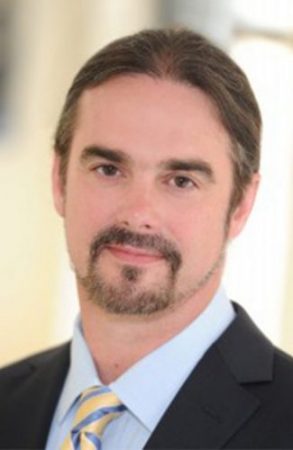 We wanted to take a moment to address the historic passage of the 21st Century Cures/Mental Health Reform Omnibus that was recently enacted and to highlight its relevance to the field of suicide prevention and crisis centers. The act is a result of years of bipartisan efforts and represents a recognition of a variety of health, mental health and suicide prevention care needs in our country. This act has some major implications, which include, but aren’t limited to the following:

Other suicide prevention and related programs named in the Bill:

The passage of this act underscores some federal interest in the prioritization of suicide prevention programming, and may better position the Lifeline network of crisis centers in Congressional conversations in future federal investments designed to reduce suicide.