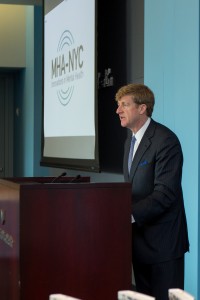 The Honorable Patrick J. Kennedy was honored by MHA-NYC at their Annual Mental Health Policy Breakfast on October 29th. A former member of the U.S. House of Representatives and one of the nation’s leading political voices on mental illness, addiction, and other brain diseases, he is the co-author of “A Common Struggle: A Personal Journey Through the Past and Future of Mental Illness and Addiction.” Rep. Kennedy was introduced by New York City Deputy Mayor for Strategic Policy Initiatives Richard Buery.

The son of Senator Edward “Ted” Kennedy, Rep. Kennedy founded The Kennedy Forum, which unites the community of mental health, and co-founded One Mind for Research, a global leader in open science collaboration in brain research.

Rep. Kennedy was also the guest of an honor at a luncheon held later that day at the offices of Brookfield Office Properties, hosted by Brookfield’s CEO Dennis Friedrich and Global Head of Corporate Development Kevin J. Danehy, MHA-NYC’s Chairman of the Board.

“Your tireless advocacy for mental health parity is a true example of leadership and courage,” Mr. Friedrich said when introducing Rep. Kennedy. “By sharing your personal journey, you have helped change the national conversation about mental health, helping to destigmatize mental health disorders and make treatment as equal as for physical illness. Through your extraordinary efforts, you have given voice to so many who need to be heard.”

A few highlights of the event (click here to view the full album): 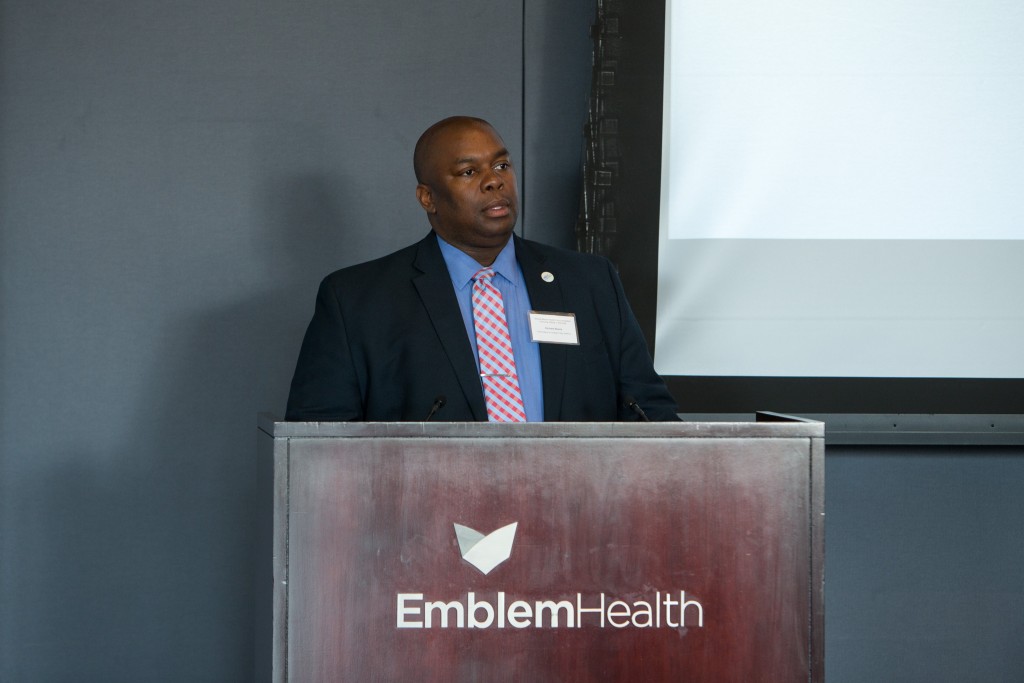 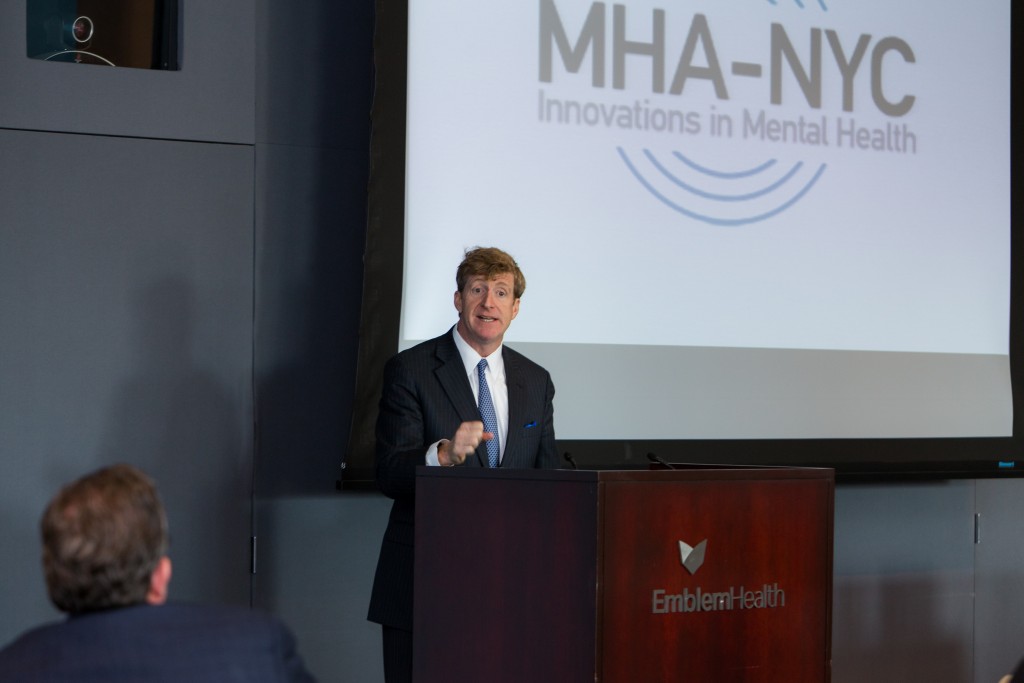 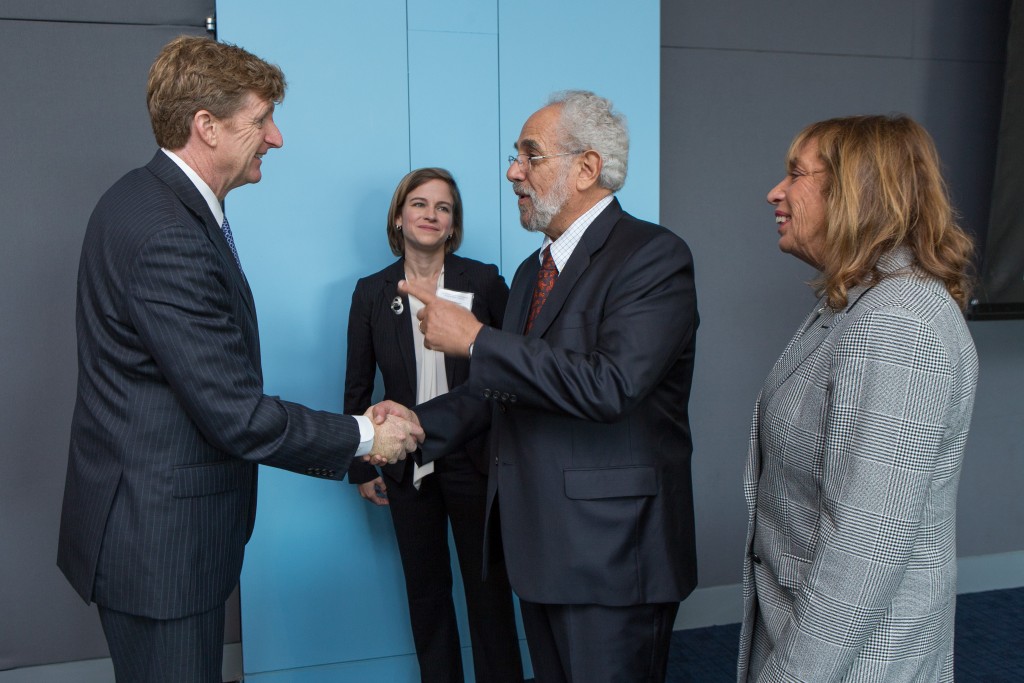 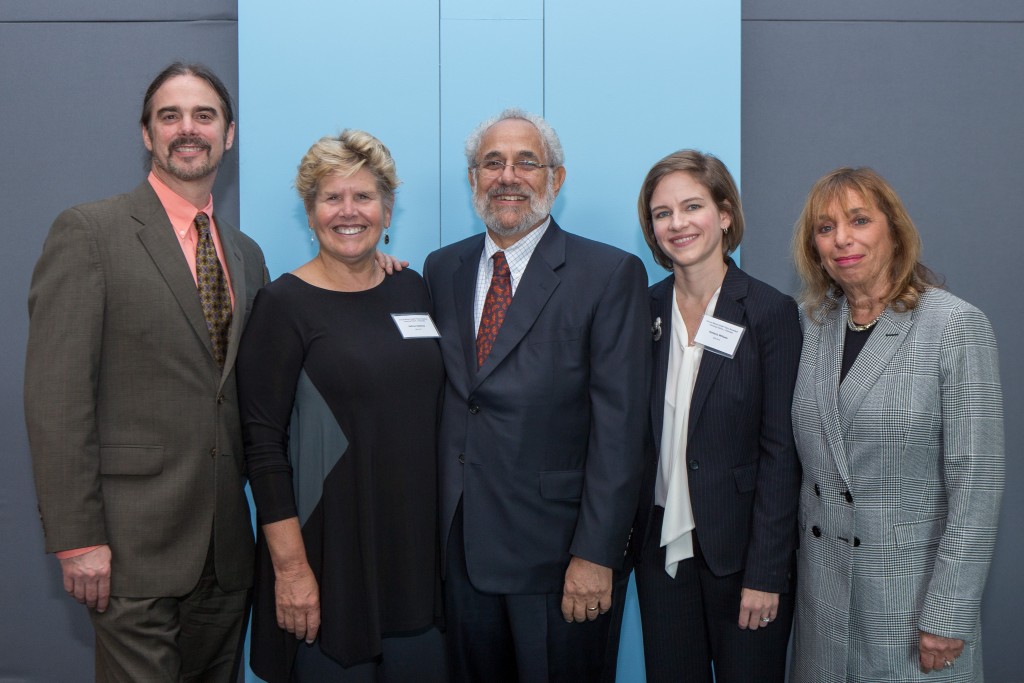